Polish Parliament officially started  working on the laws allowing car radios to be jammed by an approaching  emergency vehicle in February 2020. What is this whole jamming about? How does it work? Does it  makes sense to implement  this type  of alert  on an emergency vehicle like e.g. an ambulance, to Polish  legal system? And finally since when you can Polish expect emergency vehicles to jam your car radio ? 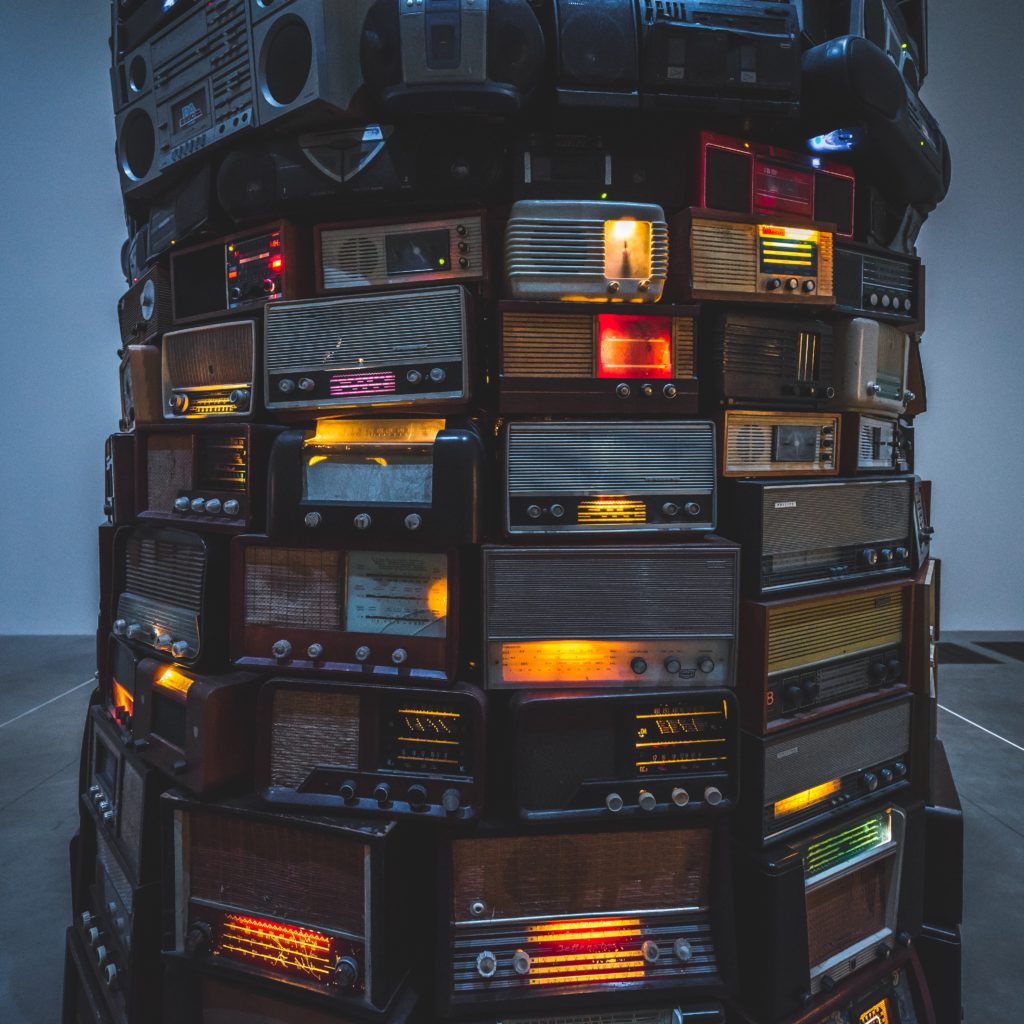 EMERGENCY VEHICLES TO JAM CAR RADIOS: HOW DOES IT WORK IN PRACTICE?

The whole idea of alerting motorist about approaching ambulance or a police car also  via overriding a radio broadcast is relatively new.   And in a nutshell it works as follows.

When an emergency vehicle (an ambulance, a police car, a firetruck etc.) gets sufficiently close to your car, the emergency vehicle’s jamming system is activated. Automatically or by the emergency car crew member and as a result your FM radio channel playing inside your car is overridden and relays the message:  ‘Warning, ambulance approaching. Give way.’

The alerting systems  give even a possibility to deliver the alert message in different languages. Depending on the registered language of the FM radio channel being broadcast in your car ,the warning system will play the message in either local language of the country you are currently in or e.g. in English.

Obviously  this alerting system is a computer program integrated  with emergency vehicles. 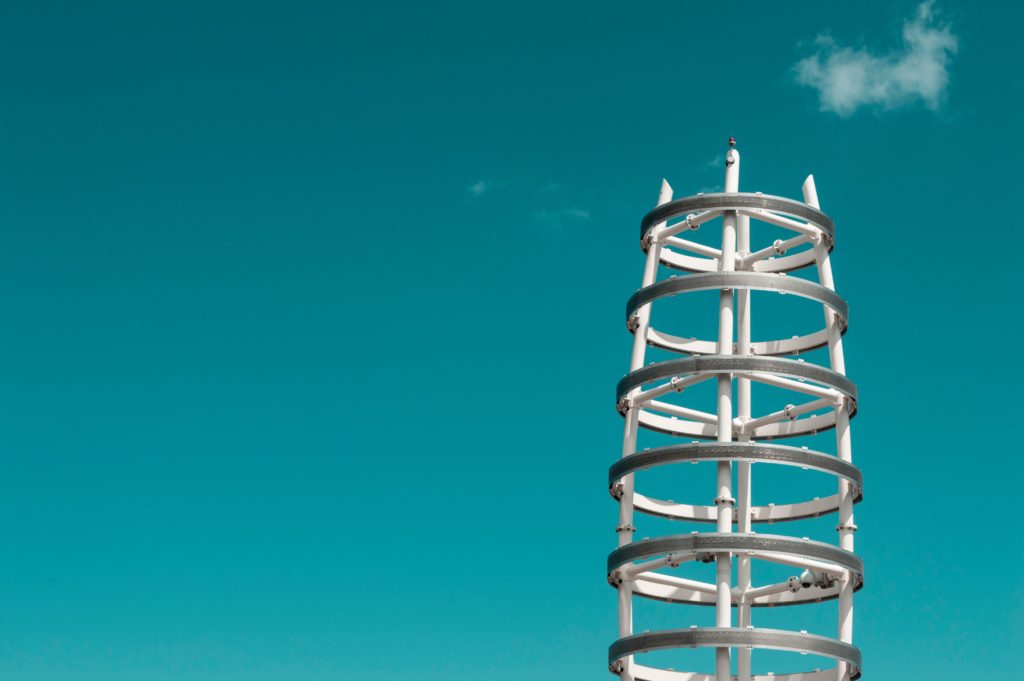 All emergency vehicles in  the world alert drivers  about their presence  using  two signals. First of all lights and secondly sirens.

The ambulance or other emergency vehicle  lights and sirens can be seen or heard by drivers up to 50 meters away only. And the worlds roads are getting busier each year if not each  month even

I am pretty sure that whenever you live now, you can  observe how the traffic is constantly getting heavier.

I used to drive to work 40 minutes. Now, it  takes me almost an hour and I am slowed down  by traffic jams in places where there were none even only a year ago.

Ambulances, police cars, firetrucks and other emergency  vehicles use the same roads we all do and they keep being slowed down by  drivers. Either their lights and sirens are not seen on  time by you  a driver or you simply  cannot safely  move out of the way of the approaching emergency vehicle as other cars block you.

The  radio alert (the “third signal”) system allows the ambulance or other emergency vehicles to forewarn you and other drivers  much further ahead then only when  the ambulance is 50 meters away from you.

And this is not  just a theory as there are countries who already tested the benefits of the third signal and even incorporated this  enhancement into their legal systems.

Qatar is regarded  as the pioneer country which decided first to test an international FM radio over-broadcast system   this type of alerts in practice  since 2016.

Alerting motorist in this way turned out to be so  efficient that even a more advanced  alerting system  was tested during a three- month pilot phase starting in September 2019, as Qatar’s government  informed.  The system is tested only in ambulances so far. The software enables ambulance crews to send a message to cars up to 300 meters ahead.

Depending on the registered language of the FM radio channel being broadcast in each car, the warning system plays  the request to clear the road for the ambulance  in either Arabic or English.

However, Qatar is not the only country experimenting with giving the emergency vehicles a possibility to jam car radios. The third signal is also being tested e.g. in the United Arab Emirates (UAE) or in Sweden if we think about more European neighborhood.

EMERGENCY VEHICLES TO JAM CAR RADIOS IN POLAND: HOW ADVANCED ARE THE  WORKS ON NEW LAWS?

If you  have ever driven a car in Poland, especially in one of  bigger cities like Warsaw, Cracow, Poznań, Wrocław, Katowice or  Gdańsk, then  you are not surprised that the idea of emergency vehicles jamming car radios  has gained fans in here. Firemen  from Poznań (Komenda Miejska Państwowej Straży Pożarnej w Poznaniu)  from have taken it even  further and inspired our Parliament to have a closer look at this idea and possibilities to implement appropriate legal solutions to make it work in reality.  As a result, around 2 weeks ago, Polish Parliament  had formed the Parliamentary Group on the Third Signal for Emergency Vehicles (Parlamentarny Zespół ds. Trzeciego Sygnału dla Pojazdów Uprzywilejowanych). This Parliamentary Group aim is to prepare the  suitable changes in Polish  laws to make it possible for emergency vehicles  to jam car radios  informing drivers an emergency  vehicle is approaching.  The legal works at the Parliamentary Group ar expected to  last for at least 1 year.   Currently,  the possibility of cutting the car radios broadcast  is planned for  the ambulances, the police and the firemen vehicles but is it not excluded  Polish Parliament  expands it also for e.g. Municipal Guards (Straż Miejska) or the State Security Service (Służba Ochrony Państwa).

I admit  I do see their point.

AI Judge: the Future of Court Proceedings in EU?

Paintings in times of plague: coronavirus, of course