So,  you and I already know that the artificial  intelligence has stopped being a total science- fiction. It is very real now and  there are those brave souls who have been even successfully  testing its use as a public administration officer. But maybe “we need to go deeper”? How about an AI judge? Could it be the true future of court proceedings?  100% impartial, 100% moral, 100% fair? Tempting idea, isn’t it?  But is it possible?

AI JUDGE IS BEING DEVELOPED IN THIS VERY MOMENT

Well, if  you  think that it is  basically impossible to be judged and sentenced by AI judge then  you are wrong. The adequate software is being devloped while you are reading this post.  Where? The answer is of course in Estonia, or shall I say, Estonia is the only country that  has publicly  admited it is working on  AI judge solution. Estonian government  officially supported this idea and announced last year they  would like  to  go a step further in becoming the most technologically advanced  sociatey in EU. In other words they announced they started working on the development of  an automatic case-judging software to implement the AI judge in their legal system.   The plan is that this AI will judge and  issue sentences in simple civil matters only.  According to Estonian laws, a simple matter  is a  case where  the value of the subject/matter of a court dispute does not exceed  7,000 EUR.  Well not such a very small amount, after all.

This breaking news on AI judge to be implemented in Estonia was delivered in March 2019 by a true think-tank of Estonian  technological transformation i.e. Mr. Ott Velsberg, Estonian Government Chief Data Officer.

AI JUDGE AND A HUMAN ASPECTS OF  JUDGMENTS

To begin with, it is not known when and if the AI judge implementation will occur for certain.

Secondly, there is a huge question on the ethics here.  Because, let’s be honest, delivering a sentence is never based only on biding laws.  And yes, I know what they taught it should be at the universities or during Bar trainings.

The reality is that it is never only about  the law itself. At least it shouldn’t be if a court verdict is delivered by a human judge. I am  very sorry  if I have just disappointed you  but for me  delivering justice  equals to  having a human factor  involved in this process.

The Estonian tent to share my point of view, as it  has been confirmed that even if the AI  judge  issues a sentence at first instance, the appeal  against this judgement will still be heard by a living, human judge.  The human factor will continue to control the software once it has been developed and implemented into the Estonian  judicature.

The problem with AI judges certainly begins when one removes a living person from the system completely.

As I wrote above, for me personally, it would be completely unacceptable if an appeal against a judgment delivered at the  first instance by AI would be reviewed by another software.  As long as this doesn’t happen, I keep fingers crossed for Estonians.

By the way, I find it very interesting that there are  AI experts who  e.g. criticize  European Union for  focusing too much on ethical and  humanistic aspects of AI development and implementation but this is  a topic for another post. 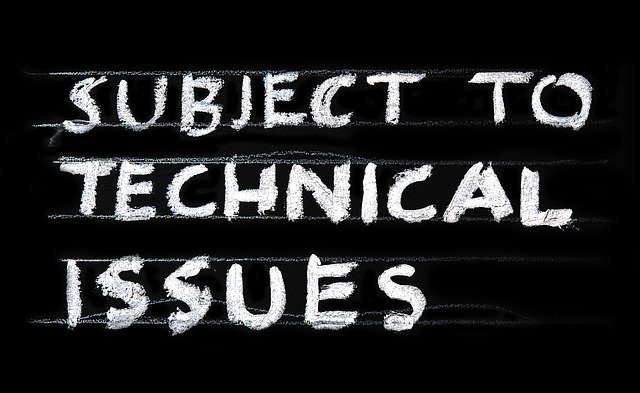 WHO WILL PAY DAMAGES FOR AI JUDGE’s MISTAKE?

The second problem with AI judges is certainly the issue of damages to be paid when an artificial intelligence makes a mistake and causes damage. Now, you may oppose immediately as this is  the  AI – objective and impartial – so it is unlikely to happen. Well, it depends who you ask.  Please remember that for the time being each AI software is only as good as the AI developers who created it. And these are still humans who make mistakes.

Therefore, one of the most intriguing questions is who should pay damages for an AI judge’s mistake causing damage to an individual or a legal entity?

There are plenty of ideas  how to tackle AI liability for damage or injury. I  have written about them  in Polish already and  plan to do it also in English.

Nevertheless, at least for me, all these dwelling on who is liable for AI’s  errors does not really apply here. Why?  Because the only  logical course of action is  that  the state bears the liability for  damage caused by AI judges in exactly the same they  as for human ones. Of course this is only my opinion but I do think this is the only, logical and fair way of dealing with this issue.   By the way, the same  goes for damage or injury caused  by an AI acting as a public officer, don’ t  you think? 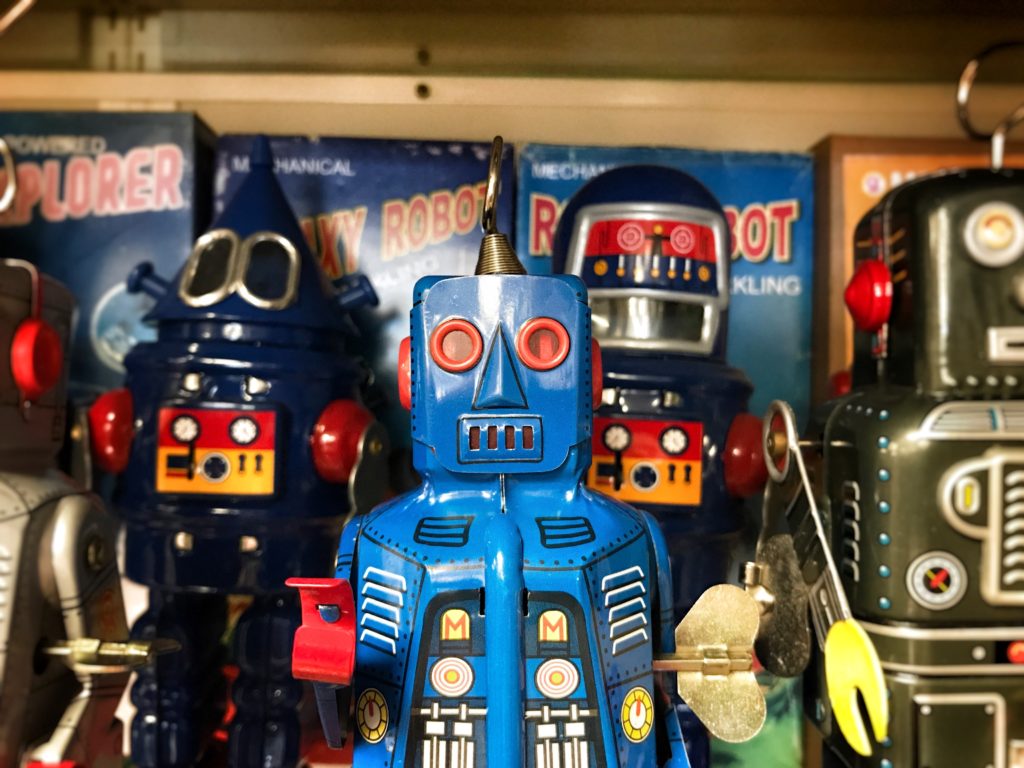 AI JUDGE IN POLAND: IS IT POSSIBLE ?

Does it make sense to introduce AI judges at Polish courts? Of course.  There are a lot of simple  civil or administrative cases that could be for sure resolved and judged by a software quietly be issued by AI.  The same with simple civil matters.

Doing so most likely would result in  cost cutting, saving time of human judge’s who could  focus on more complex  cases and expediting a lot delivery of verdicts in these simple cases.

On the other  hand there are a couple of obstacles which prevent  AI judges form  being introduced to Polish judicature at the moment.

Firstly, the mental barriers.  Poland is not Estonia and the idea of being judged by a software is  very, very exotic to many of us.

Secondly, the funding.  Developing such AI software, testing its implementation and then maintaining its security and operational readiness will not be cheap.  Let’s do not forget that Poland’s population equals currently to appox. 38 million of citizens. This means far more cases to be potentially  handled by an  AI judge  then in a tiny Estonia.

Finally, in addition to technical issues, there is also a need for changing the law (including the Constitution), because according to the applicable Polish regulations, there is no possibility for you to be judged by a virtual judge and   you also need to be human to  become a judge.

Is it  going to  change?  I think it is.  Partially because Poland is a  member of EU and the  European Union is certainly starting to become more interested in the use of AI at  the EU institutions.  The  Union has developed a common policy on AI already.

Of course this are only the modest beginnings but the fact is that EU is getting more and more interested in AI  which also sparks more interest in  this technological possibility in member countries including Poland.

How this   goes in practice, I will write soon.

AI as the Future of  Public Administration. Possible or not?