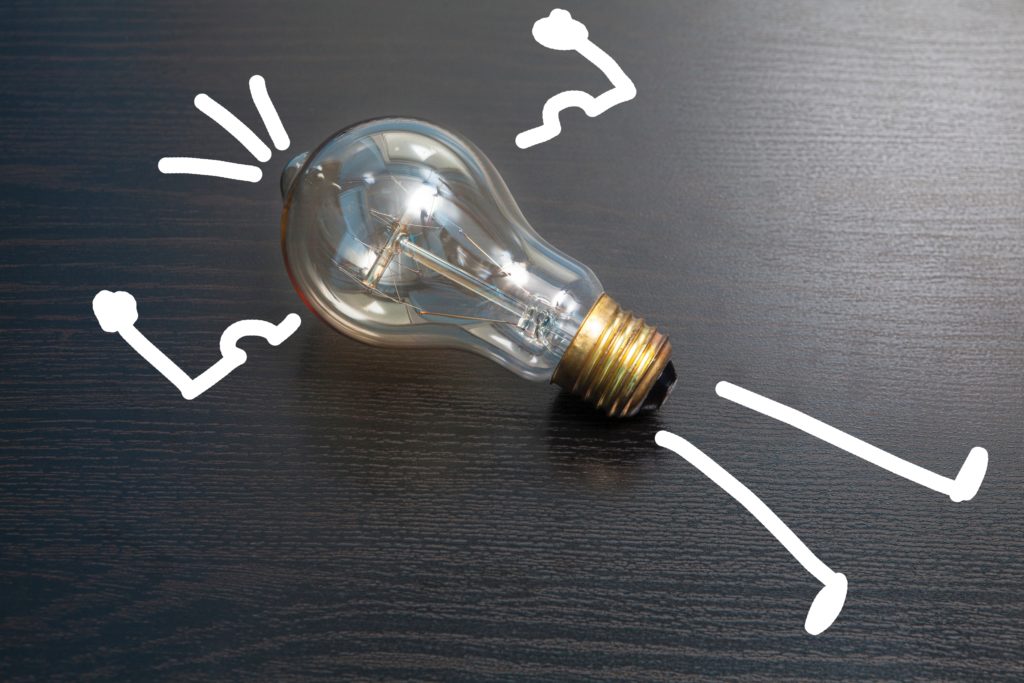 The Law on Clinical Trials – where does this idea come from?

The basic legal act governing the conduct of clinical trials on new drugs in Poland is currently the Act on the Pharmaceutical Law (AoPL). Naturally, in addition to AoPL, a clinical study conduct is also  regulated by   regulations issued by  Polish Minister of Health, Polish Minister of Finance, Polish Civil Code  and other laws  as well as international and local pharmaceutical industry guidelines.

Various  experts and  pharmaceutical industry  representatives  have been suggesting for years  that the conduct of clinical trials on new drugs in Poland should be regulated separately – not in AoPL.  And I assure you that there are as many reasons justifying this idea, as many interested parties exist.

Anyway, a good opportunity to change the situation  has arrived recently with regards to EU Regulation 536/2014 which is expected to  become effective with EU  in the second quarter of 2021.

The Regulation will apply directly in all EU countries. Its provisions aim to e.g simplify  and harmonize of administrative rules governing clinical trials and to minimise differences in the approach to the registration of clinical trials on new drugs amongst EU member countries.

However, the Regulation also leaves a lot to be decided by  national legislators.  Among others: who and on what terms will be responsible for the damage and/or harm done to patients participating in a clinical trial of a medical product ( i.e.  new drug).

The Law on Clinical Trials  drafted  in strict secrecy

In August 14, 2019 The Minister of Health issued  a decree  setting up  team of experts  to  draft the  law on clinical trials of medicinal products used in humans. This decree  can be found in the Official Journal of the Minister of Health year 2019, item. 62.  Once I had  read though this decree, I drew  two conclusions.

First, experts from the  Medical Research Agency(MRA)  played a significant role when the draft of AoCTMPUH was being prepared.

Secondly, all those who worked on the initial content of the new law were required to maintain strict confidentiality.  The latter is not unique at this stage, but it means that the public opinion does  not know the content of this project yet.

If you think” what the hell? How can it  be that a draft of a new law is not released  publicly, then  calm down. Polish legislative process has to be fully transparent to the citizens, so when the legislative machine truly kicks off, you and I will know the details. Under the condition that this drafts indeed proceeds to the full  legislative process though  Polish parliament.

Until then, let’s see what we can expect based on “leaks”.

Only joking.  The list  the sources of  these “leaks” can be found at the end of this post. 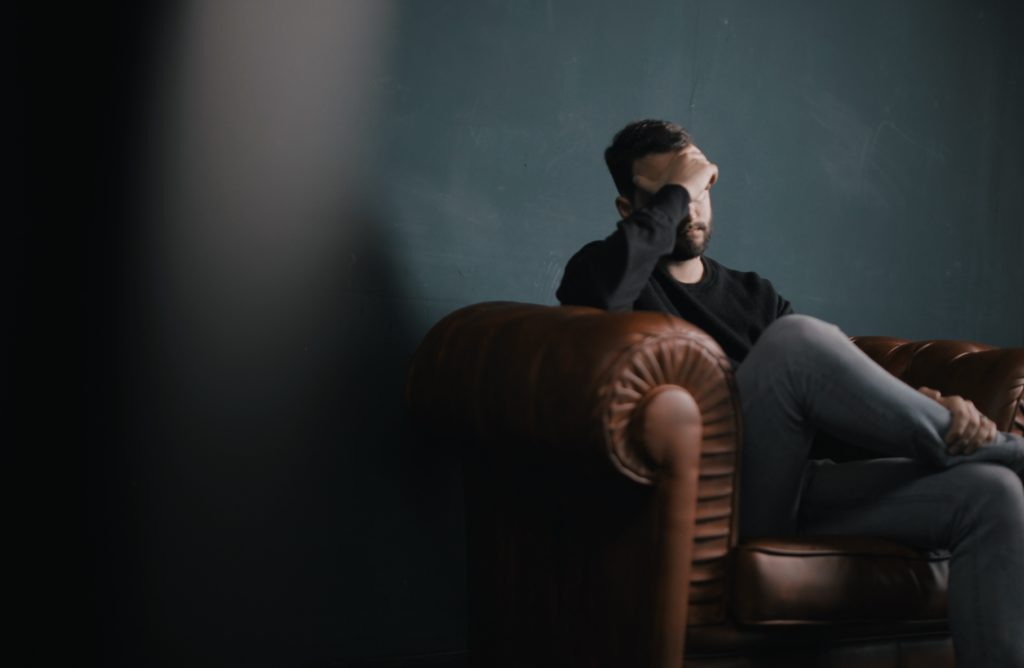 Who and on what terms are liable for the patient’s injury or damage ?

One of the changes we have to see in AoCTMPUH is to change the rules of responsibility of the pharmaceutical company investigating the new drug for damage to the study participant.

Polish Act on  Pharmaceutical Law is highly imprecise in this regard.

The issue  of possible patients’ injury or damage  is governed by only one provision of   – art. 37j AoPL states that:  ” The sponsor   and investigator shall be liable for damage caused in connection with clinical trial conduct. “

The investigator is a lead physician conducting a trial, and the sponsor is. of course, a pharmaceutical or biotechnology company that has developed a study, finances  and co-manages its conduct with  a lead physician.

The trouble is that as you see yourself, you do not know how much the doctor and  company respond.

I have already written about the principles of liability in Polish civil law in my post on  who shall bear the liability for the damage caused by AI.

After numerous debates and considerations of more and more prominent lawyers, now there are basically all in agreement that as  AOPL does not indicate what principle of liability is meant there, then it is the basic one set forth in Polish Civil Code (PCC) – the principle of fault.

The fault principle is stated in art. 415 of PCC  which stipulates that whoever is at fault at causing damage to another person is obliged to repair it.

Now,  what is important: Polish civil law does not distinguish between damage and injury in the sense of common law. It means this damage referred to in art. 415 of PCC covers also  an injury.

As you can easily imagine, in practice, proving that there is a direct link between  a patient’s participation in a trial and  their damage or injury may be extremely difficult. Not mentioning the  difficulty in proving the unlawfulness of a pharmaceutical company’s or a lead physician’s actions.

Let us do not forget that each patients signs so called “ informed consent form (ICF)” before she or he decides to participate in a clinical study of a new drug. By signing ICF , you as a patient acknowledge you have been informed and you are fully aware of  all the risks described in detail in  ICF and associated with your participation in the trial.

The Law on Clinical Trials –  a revolution in liability?

The AOCTMPUH draft proposes to change the rule of liability of a pharmaceutical company co-conducting a study with a doctor.

In practice, this means a significant facilitation for you as a patient participating in a clinical trial.  Of course, you need to prove that you have actually suffered a damage or an injury, but now it would be a  pharmaceutical company who is  obliged to prove  that  your damage or injury  was completely unrelated to your participation in the study.

If this company  fails to do so, then it  will be found liable and will have to pay you damages.

It looks good, right? But in practice it is not so cool, because the AoCTMPUH project assumes only the “partial” liability  of the pharmaceutical company will be based on the principle of risk.

Since my imagination is limited and the draft of the law has not yet been made public: I  have no clue  what  this peculiar construction of “partial risk liability” means and how in practice it will work.

As for the lead physician, the terms of her/his liability towards patients is not going to change. It still be based on the principle of fault.

Very interesting and quite amazing  proposal of regulating   the pharmaceutical company running a clinical  trial  liability, isn’t it?

How was all this stipulated in the details of this new law draft, – it is the question.

But  even bigger is:  what  becomes of the  Act  Clinical Trials of Medicinal Products Used in Humans provided it leaves Polish parliament.

I used the following sources when preparing this post: