If you think artificial intelligence (AI) still remains an idea of mad scientists and  science-fiction writers, then you’re wrong. It’s already here. It will award you a grant and soon enough also judge you and deliver the sentence.  While  I am writing this post,  somewhere in the world, hundreds, and maybe thousands of developers are working on an even better version of the software that will replace  unperfect humanity. The biometric signature I have written  about in my previous entries is in fact the technological Stone Age when compared to AI. What is Artificial Intelligence? Can one think about AI as the future of public administration? Is it even possible ? 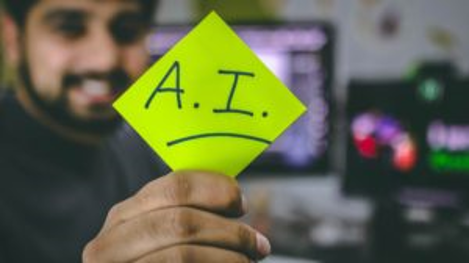 You won’t find a definition of Artificial Intelligence in any of Polish or EU laws and I dare say, it  would be  difficult to find it in any  biding law on this planet.

The name “artificial intelligence”  –  “AI” or “A.I.” – for shorter       was created in 1956 and was invented by American computer scientist John McCarthy.

AI is the better, the more data it analyzes and the faster it draws conclusions from this data.

Of course, it’s not about the speed itself, but also about the quality and quantity of  conclusions.

It’s very similar to our human thinking, isn’t it?   Your brain also analyzes data (experiences, memories, observations) and draws conclusions from them.  In other words: you think. 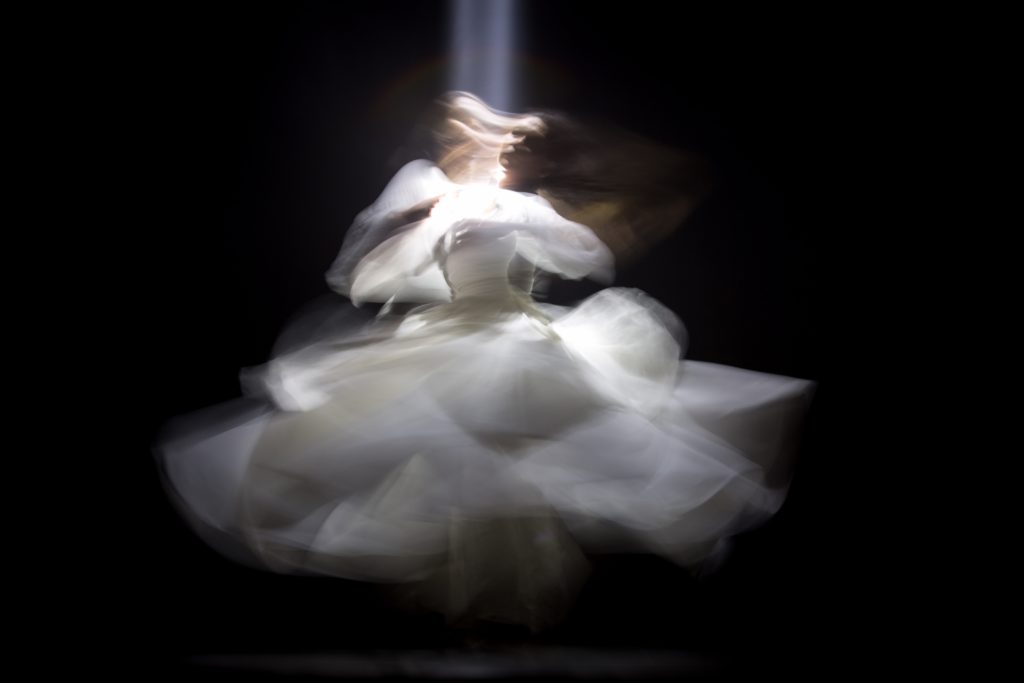 AI software thinks similarly and usually much, much faster than you. Naturally,  there is a significant difference between you or me and even the most perfect AI software currently existing.

Human thinking is not just a simple analysis of data. When you make a decision, you never rely only on the logic itself. Every human decision and every conclusion is made emotionally. Even when you are 100% calm and in a state of total Zen-zone, you will not turn off your emotions.  This is how our species works.

Some believe that there is still some closer unidentified, “something in human thinking.”  This thing in our culture is often called “soul”.

For the time being none known  type of AI software has real  emotions not even mentioning a soul.

The imitation of emotions is hard and  with the soul it can be even much worse.

AI as the Future of  Public Administration, it’s all about the data, honey

However one  thing is certain: already now, artificial intelligence analyzes data faster and more accurately than humans. Even tons  of very complicated data.

This ability to analyze data quickly is already widely used in practice. All ads you find  in your inbox or advertising links on Facebook, hints on who  to add to your  contacts on LinkedIn, or who to follow on Twitter are the results of AI software’s work.  Of course, rather not a very advanced AI  but still.

Yes, my dear friend all data about what pages you have visited, what you are interested in, what links you shared etc. are collected and processed by AI software.   Moderation of posts and accounts on Facebook or Twitter works in the same way. The content of your posts and accounts are not check by a  man but by a software. Yes, yes, it’s AI  banning you from Facebook  you pervert. Joke, of course. I hope  you  won’t be banned from Facebook. 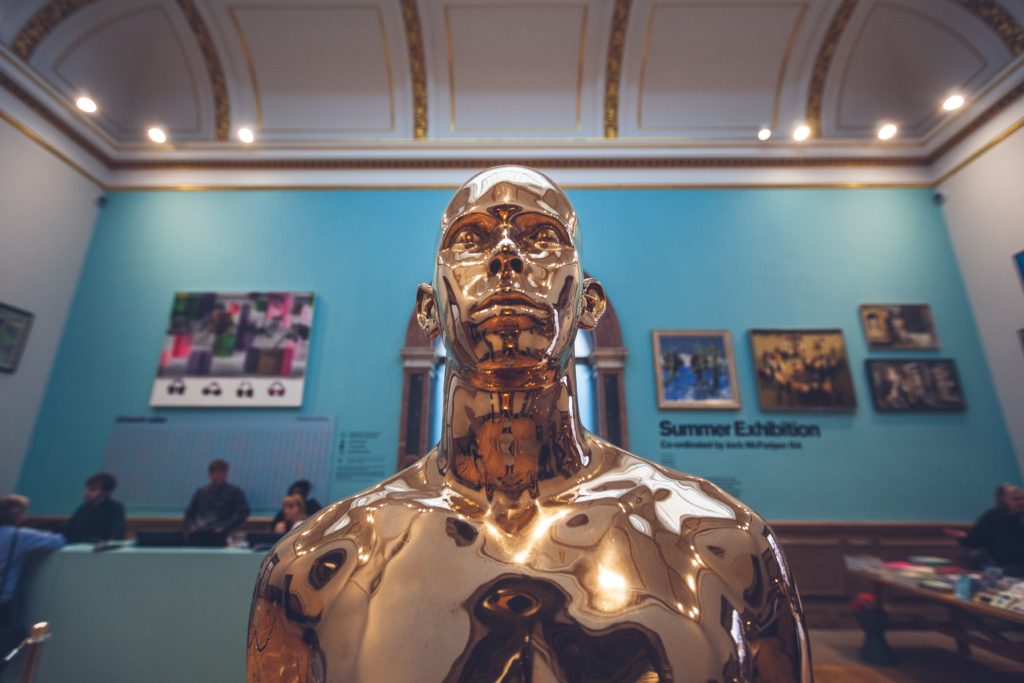 Those who already use AI in Public Administration

But forget about ads and simple moderation.  There are already those who have noticed that artificial intelligence can be quietly hitched up  to work at public administration.

Estonia is an absolute pioneer of such solutions. This Baltic  country  inhabited by 1.3 million people makes it clear:   we intend to become one of the most technologically advanced societies in the world. Artificial intelligence already distributes some of the state’s subsidies to farmers there.

How is this done in practice?  The farmer submits an online  application and subsequently the application is checked from  formal and legal perspective by the software. The programme shall decide whether to award public funds or reject the application.   Moreover, it is also   the software that checks whether the farmer has used the grant as requested. None human inspector  is involved.

So how this works ?

AI uses satellite images of fields taken by European Space Agency satellites. The software compares images prior to and after awarding  the grant. AI analyzes each pixel and is able to determine within seconds if  the farmer has used the money as requested in the application  or not.

And it gets even better as when  Estonian public administration AI   detects  that these photos do not  prove   the farmer uses the grant properly, it  sends the  farmer an email or texts her/him  2 weeks before the deadline  to comply with the conditions set forth in the decision on awarding the grant. 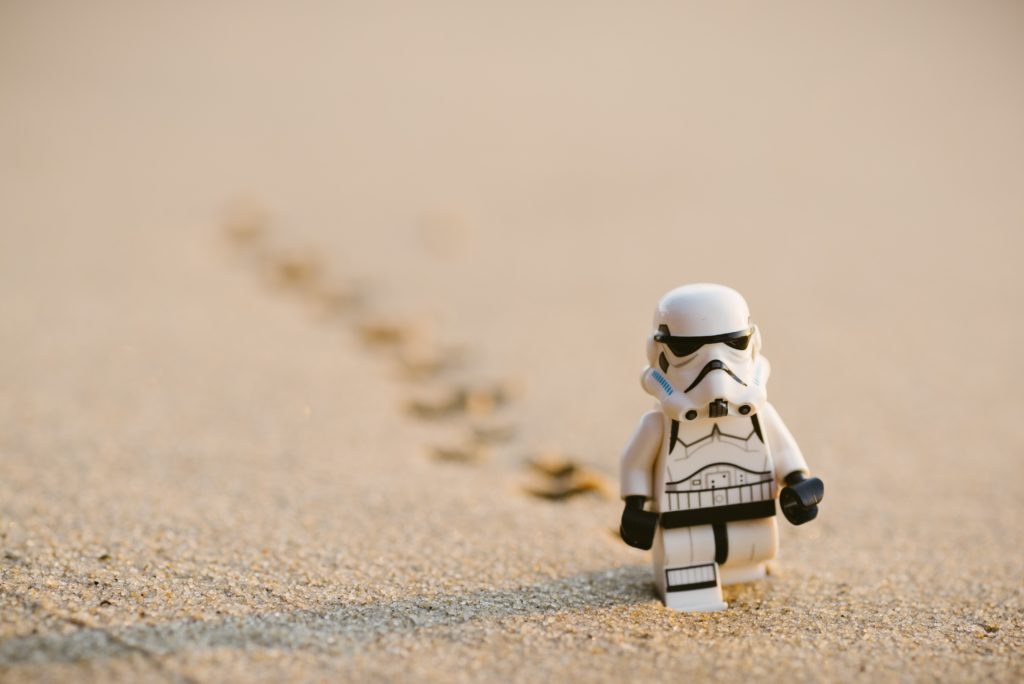 AI as the Future of  Public Administration: it pays off despite  AI’s imperfection

According to Estonian government data, the mere replacement of living inspectors with AI  saved the state budget around €665,000 only during the first year of using this technology.

And that’s despite the fact that this system  it  is not perfect. First, there are situations where comparing pictures of “pre” and “after” granting state subsidies  is not enough and a human inspector must go to inspect the farm personally.

Secondly, if an  application for a grant is rejected by  AI, the appeal against this decision is still submitted to human public administration  officers .

However, this does not change the fact that the administrative decision to accept or  reject the application is made by AI.  The problem of artificial intelligence and using it for public administration  has ceased to be virtual.

So why do not go further? How about  AI judging cases and delivering sentences?  Is it possible? And what Polish laws state about it?

We shall see in my following posts.

AI Judge: the Future of Court Proceedings in EU?