From  time to  time I receive an offer of cooperation looking more less  as follows: “good morning, I am looking for an expert in international law, it is about adapting a content of  [and here you can choose: agreements, regulations, advertising leaflets, etc.] to  British, Belgian, Czech, French law,etc.” This confirms my belief that few people, including serious entrepreneurs, know what international law really is.  The myth about  international law is alive. That’s why I decided to write about  the top 5 myths about international law.  I hope, I am also going to answer a question why no responsible Polish (or Bulgarian or Italia, or French) lawyer will adapt a contract, regulations, or whatever  you want, to  Czech, German or Hungarian law. 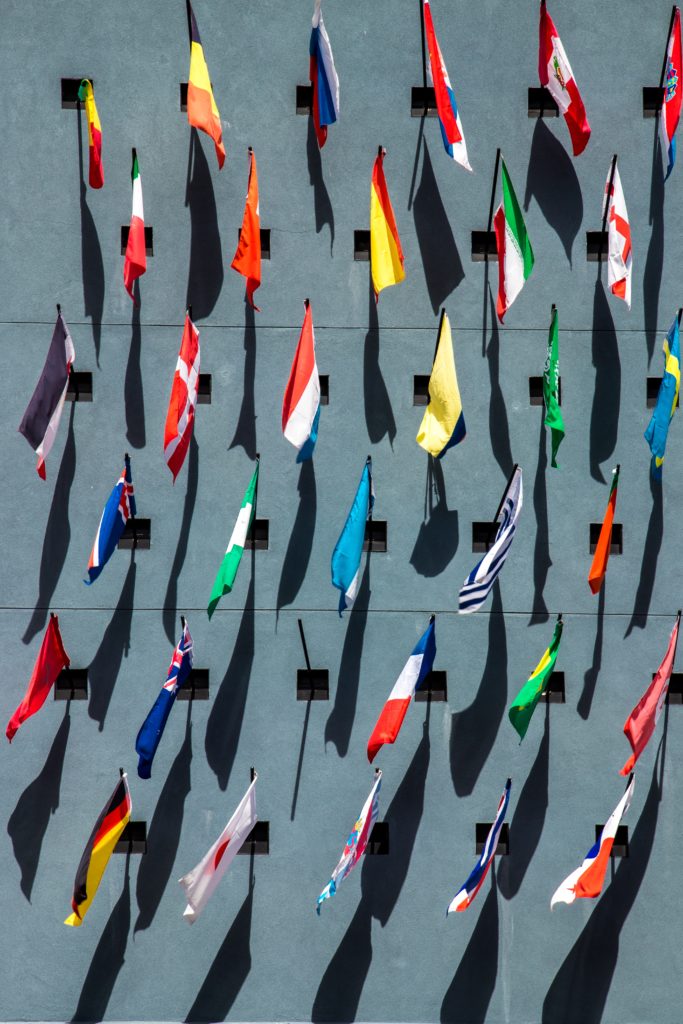 MYTH 1: AN INTERNATIONAL LAWYER KNOWS EVERY LAW IN THE WORLD

Total crap, although I understand that it sells well in movies and TV series, and especially those from US (sorry guys from across the Big Pond  but is’ true).

And if you want to adapt document to  legal requirements of a state, then you need to look for an expert in the law of this country you are interested in, not an expert international law. 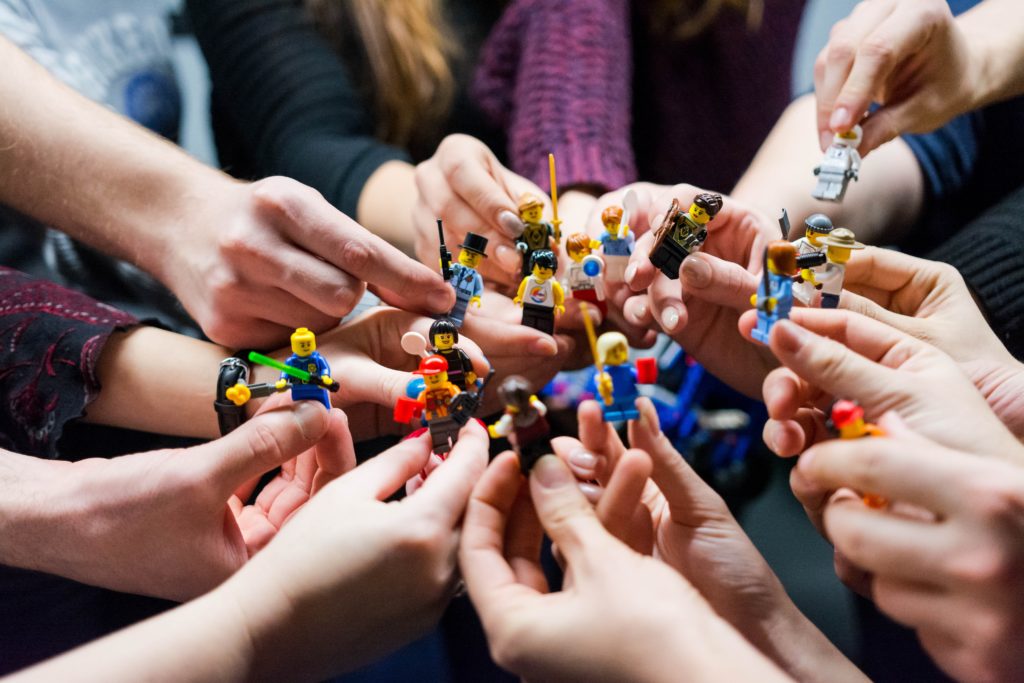 MYTH 2: A FOREIGN LAWYER PRACTICING IN POLAND OR GERMANY OR ENGLAND, OR SLOVAKIA, OR WHEREVER YOU LIVE)  KNOWS INTERNATIONAL LAW

From my personal experience, another popular myth about international law is this belief that a foreign lawyer practicing in your country automatically is an expert on international law. Nope. She/he is not.

Well, absolutely each legal, especially those who have been admitted to the Bar, should know at least the laws of their country of origin  AND the country  they practice but this does not make them experts on international law. 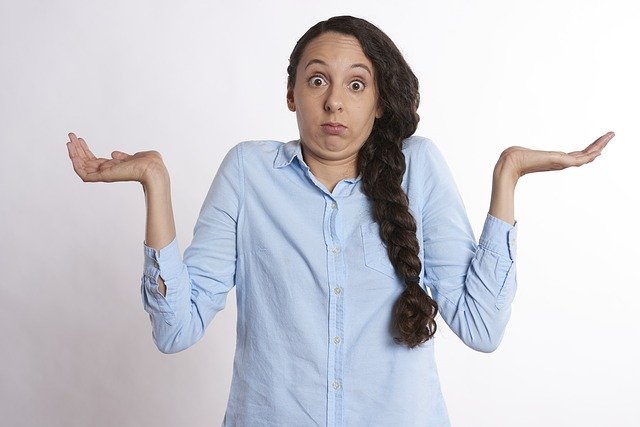 MYTH 3: LAWYERS FROM  DIFFERENT  COUNTRIES ALWAYS THINK ABOUT THE SAME WHEN THEY USE THE SAME WORD

This is completely untrue. You have to realize that  law is much more than just a set of rules. In fact  it is all about how law is interpreted. And the rules of interpretation vary greatly. Why? Because they have not  been invented over a  nigh  but  result from culture, history and customs of each  country. This diversity reflects beautifully in laws of all countries in the world.

Therefore, you need to realize that even such a trivial thing as selling a car  is a little different transaction for a French lawyer, as it is for a Canadian or Polish one. They all  know what’s going on, but the devil is in the details.

Therefore, I remind you that you absolutely NEED to enter in the contract with a foreign contractor according to what law you will interpret it and to which court you will go, how you will start arguing “seriously”. I have already written about how to securely enter into a contract with a company from abroad in one of the previous posts written in Polish. 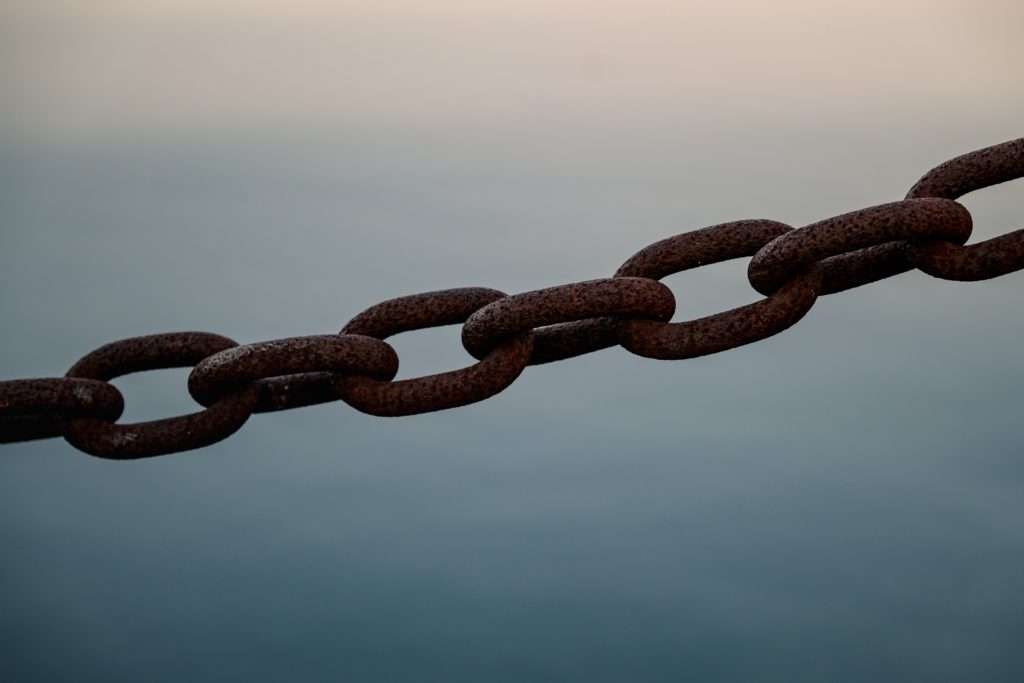 MYTH 4: IS THERE ANY GLOBAL INTERNATIONAL LAW?

Sometimes It seems to me that this is a very popular myth about international law.

Well, I would love it existed but the answer is no.

There is no single, global law to which all countries must follow.

The world is globalizing however the law is not keeping up.
I have already written about consequences of this delay in a post on liability for artificial intelligence errors and possible court  order to remove entries from the entire nternet.

Okay, so what exactly is international law, then?

In short: international law is a set of rules on how to act when at least two states or citizens or legal entities from at least two different countries participate in an event.

How do these rules arise? Either states are contracting among themselves (that is, they contain some form of international agreement) or by themselves regulate certain international issues in their systems.   Such self-regulation is expertly called conflict-of-law regulations, and in the next post I will show you examples of how it works so that you can learn more. 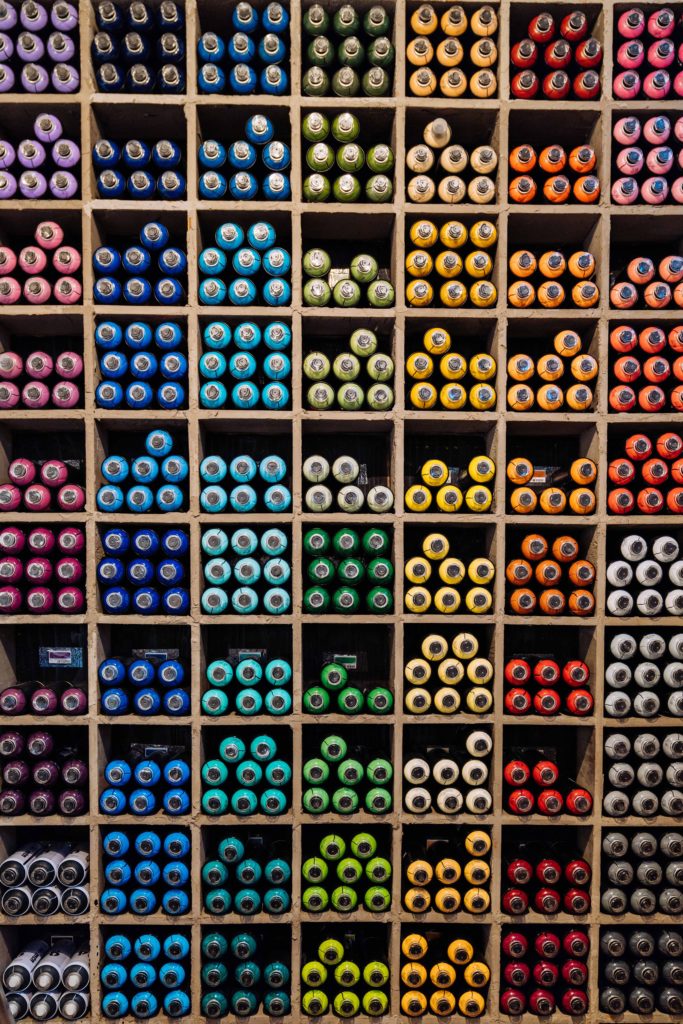 MYTH 5 : PUBLIC AND PRIVATE INTERNATIONAL LAW IS THE SAME THING

Another myth about international law is a belief that it always applies to states, people and business in the same way.

There is public and private international law.  I assume that you are primarily affected and interested in private, but it also does not hurt to know what  public law is.

International public law is an agreement between states that deals with the behaviour of states, not individuals or companies.

A good example is North Atlantic Treaty of the 4th of April 1949.

All provisions of the Treaty apply only to Contracting States.

To show you what’s going on, I’ll quote the famous art. Article 5 of the Treaty, which states  that: ”The Parties agree that an armed attack against one or more of them in Europe or North America shall be considered an attack against them all (…)”.

That being said all countries-parties to this international agreement have agreed in writing that an armed attack on one of them means an attack on them all and will therefore defend the attacked jointly, in accordance with the Treaty.

But, as I wrote, you and me should be much more aware of private international law.  What is this?

Well, it  also requires an agreement between at least 2 countries but this time  results of such an agreement  directly affects people or companies (natural or legal persons)

It is also a multilateral international agreement, but its content does not concern contracting countries, but people involved in road accidents. The provisions of the Convention answer a question law of which country will regulate liability for damage caused by a traffic  accident in ‘international situations’. For example, which law will regulate the extent of the responsibility for the damage caused by a Polish citizen when colliding with a Montenegro citizen’s car when  the collision  occurred in Ukraine.

I hope I have managed to  have dispel some top myths about international law.

Drugs and vaccines for coronavirus. Current state of research

Conflict of laws or traps of international law