In the 5 top myths about  international law, I   omitted intentionally  conflict of laws rules. Now, I  return to them because the biggest traps of international law  – and not only them –   hide in there.    Whether you’re doing business with foreign contractors or you’re an “average Joe” who occasionally goes abroad – it’s worth knowing about these traps.  In  this post I shall explain what the conflict of laws rules (provisions) are, where to find them and how they work. 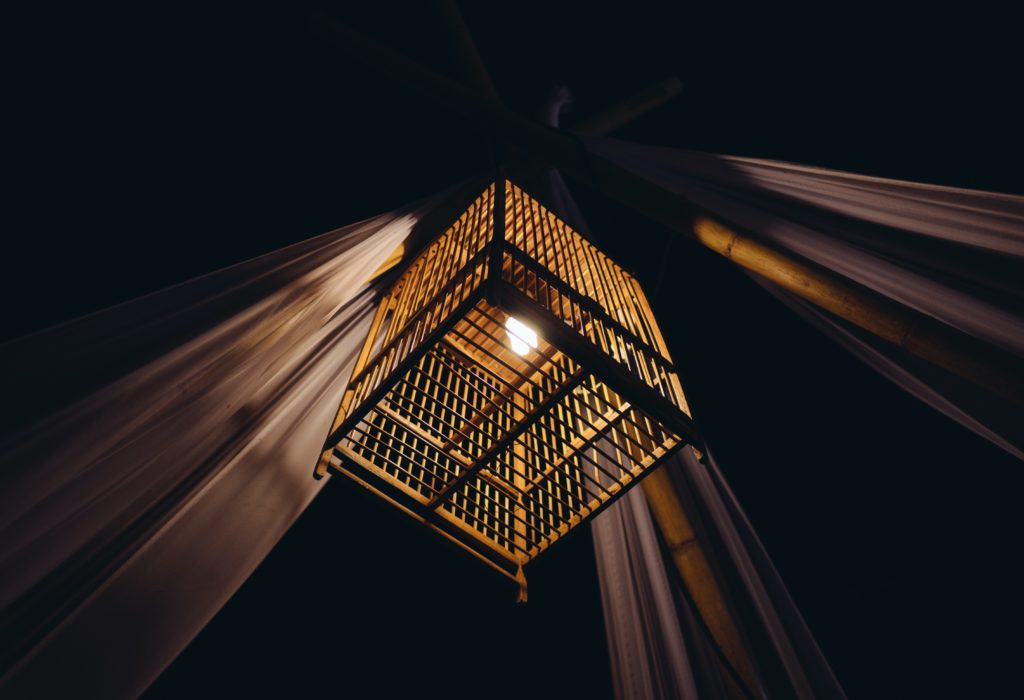 TRAPS OF INTERNATIONAL LAW: WHAT ARE CONFLICT OF LAWS RULES ?

In addition, conflict of laws rules  are applicable only if in such an event or a contract has an “international element”.  For example, the parties to a sales contract are you and a company from Brazil. Or  you, as a Polish or Czech citizen,  have married in Las Vegas with an Argentinian, etc.

This is how this “international element” works. 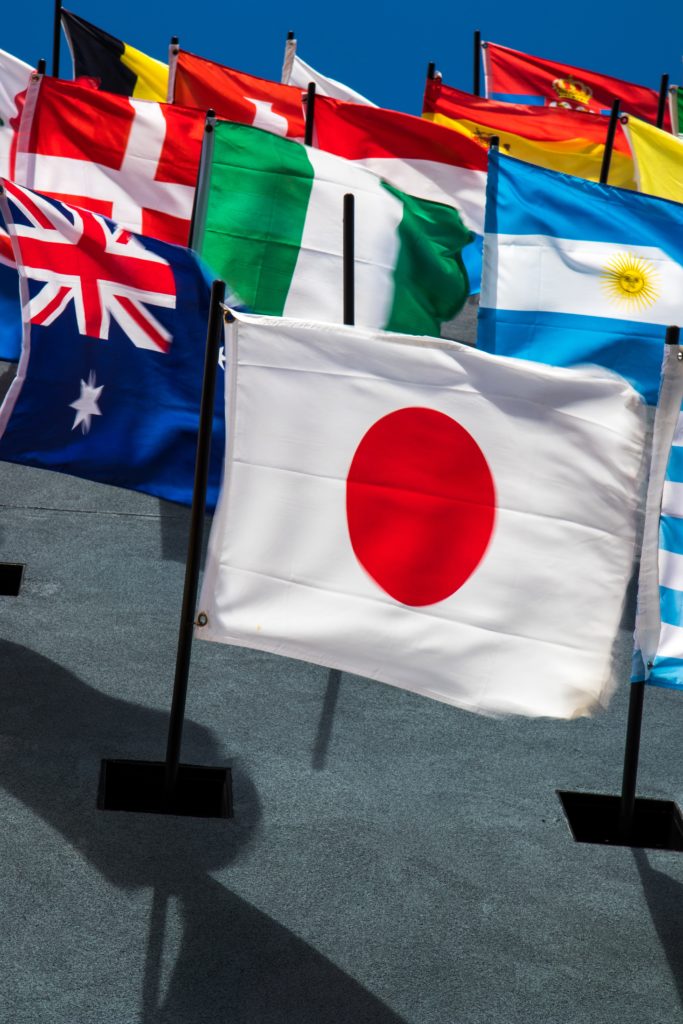 TRAPS OF INTERNATIONAL LAW: WHERE WILL YOU FIND CONFLICT OF LAWS RULES ?

Well. Now that you know what it is, now the question is where these conflict of laws rules can  be found ?

In Poland, the  conflict of laws rules can be found primarily in the Act of 4 February 2011 on  Private International Law (Dz.U. 2011, No 80, item 432) and part four of the Polish  Code of Civil Procedure (KPC), which contains provisions on international civil procedure.

The international part of Polish KPC explains, among others, when a court case with an “international element” can and when it must be settled  by  Polish courts and according to Polish civil procedure.

Secondly, these conflict of laws rules indicate   when and under what terms our Polish courts recognize  decisions of foreign courts or governmental/administrative bodies.

Finally, these conflict of laws rules state when and under what terms Polish courts find foreign courts governmental/administrative bodies enforceable (effective)  in Poland.

Identically like Poland, Ukraine, Japan and Belgium etc. also have their own conflict of laws rules.

Naturally, of course, conflict of laws rules can also be included in international agreements between states. Both: bilateral and multilateral.

In addition, the fundamental principle of international law says that international agreements take precedence over national laws and this rule is worth  keeping in mind.  equivalent of the Polish law, because it varies from country to country).

In general, it is worth remembering that international law usually takes precedence over national law.

Do you remember my example of a car accident caused by a Polish citizen in Ukraine from a previous post?  In that situation, the decision which law applies  to the assessment of  the Polish driver’s  liability  will be based on the conflict of laws rules set forth in the international agreement.  All counties “involved” in that accident are parties to the Convention on the Law Applicable to Traffic Accidents. 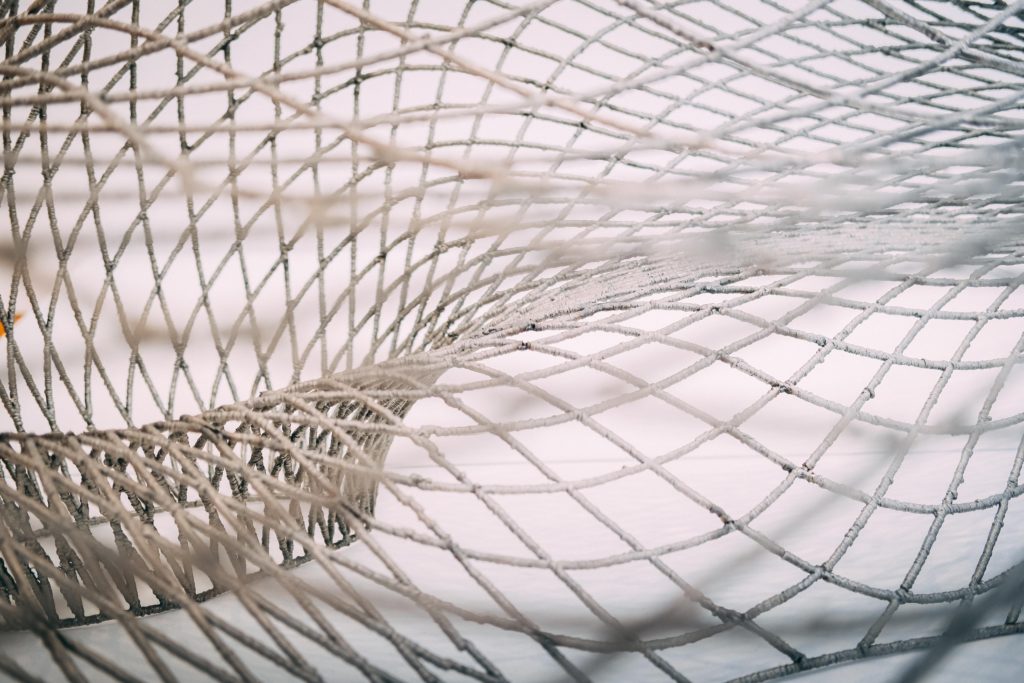 To make the whole thing of  the conflict of laws rules  even more interesting, the European Union has added its 3 cents to this issue which adds  another layer  to the fabric of  international law traps, poetically speaking.

Ther are two regulations currently in force At EU level which need to  be mentioned as main sources for conflict of laws rules.   I am thinking of course about  the famous Rome I and Rome II regulations.

The Rome I  concerns contracts and  states which  law should be used to interpret the contracts listed in the this EU  regulation (because, not all contracts are governed by its provisions). The conflict of law provisions of Rome I apply only if the parties to the agreement themselves have not chosen the law applicable to its interpretation.   Pointing them in the contract, of course.

But attention ! If you think that if this IS  EU regulation, it only applies to contracts between EU citizens or EU companies, then you are wrong.

Well, this post is about traps of international laws after all, right?

For example, if  a Polish company bought a car from a Dubai company and  they didn’t indicate under which laws the contract was to be interpreted, then according to Rome I this contract will be interpreted in accordance with the United Arab Emirates law, because the seller of this car was the Dubai company.

That is why  I keep  pointing out importance of entering into contracts a clause on the applicable law and the  courts’ jurisdiction.  I have already written about this in a post about the conclusion of favorable contracts also with foreign contractors.

If you forget to do this, you will find yourself at the mercy of conflict of laws rules which can be a disaster for you.

TRAPS  OF  INTERNATIONAL LAW: WHAT YOU WON’T AVOID, SO IT’S BETTER TO KNOW ABOUT IT

However, there are situations when you will have to fully rely on conflict of laws rules. When?

Then, when an event has legal consequences and has an “international element, but it is not a contract.  A car accident abroad is a classic example here.

All the liability and damage resulting from events other than contracts, will also be governed by conflict of laws rules either domestic, of a country where an event occurred or set forth in an international agreement/treaty.

To make it even more interesting, there are cases when, as a rule, countries  reserve their  exclusive right to  resolve an issue.

Typically such “country exclusive matters”, will be: granting citizenship, administrative proceedings (matters of public administration), as well as a turnover of real estates.  In addition “risky” can be marriages, divorces, separations, childcare and all administrative and personal matters in general, so to speak.

The moral is this: you  need to be careful and vigilant when it comes  to international laws.

Especially in case of contracts with a foreign customers or clients since  you can  make your  life very easy or…  quite contrary. A moment of inattention and a simple dispute over an unpaid invoice will turn into a super long and mega complicated court battle across 3 continents.

Or even worse. About which I will write more in my post on Schrödinger’s divorce.

The 5 top myths about international law

Conflict of  laws rules in action or Schrödinger's divorcee